According to the statistics of the New Coronary Pneumonia epidemic in Johns Hopkins University, as of 3:10 am on April 8, Beijing time, there were 383,256 confirmed cases in the United States and 1,021 deaths. The United States is the country with the largest cumulative number of confirmed cases in the world, with the third highest number of deaths.

New York State is currently the most severely affected area in the United States. According to Bloomberg News, on the 7th local time, New York State Governor Como said that in the past 24 hours, New York State has added 8,147 new cases of new pneumonia, and a total of 138,836 cases have been diagnosed. There were 731 new deaths and 5,489 deaths. The number of new deaths in a single day reached a new high. According to real-time data from Johns Hopkins University, the number of confirmed diagnoses in New York State (138,836) has surpassed that of Italy (135,586)

Our company specializes in the production of various X-ray machines and accessories. We will help the United States overcome COVID-19. 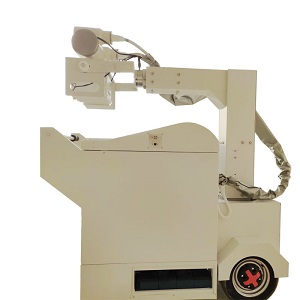 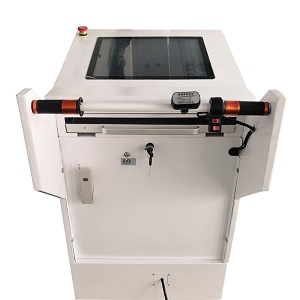 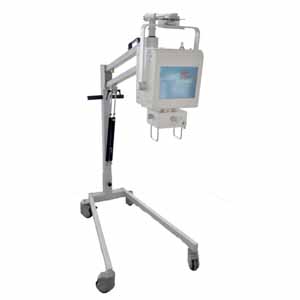